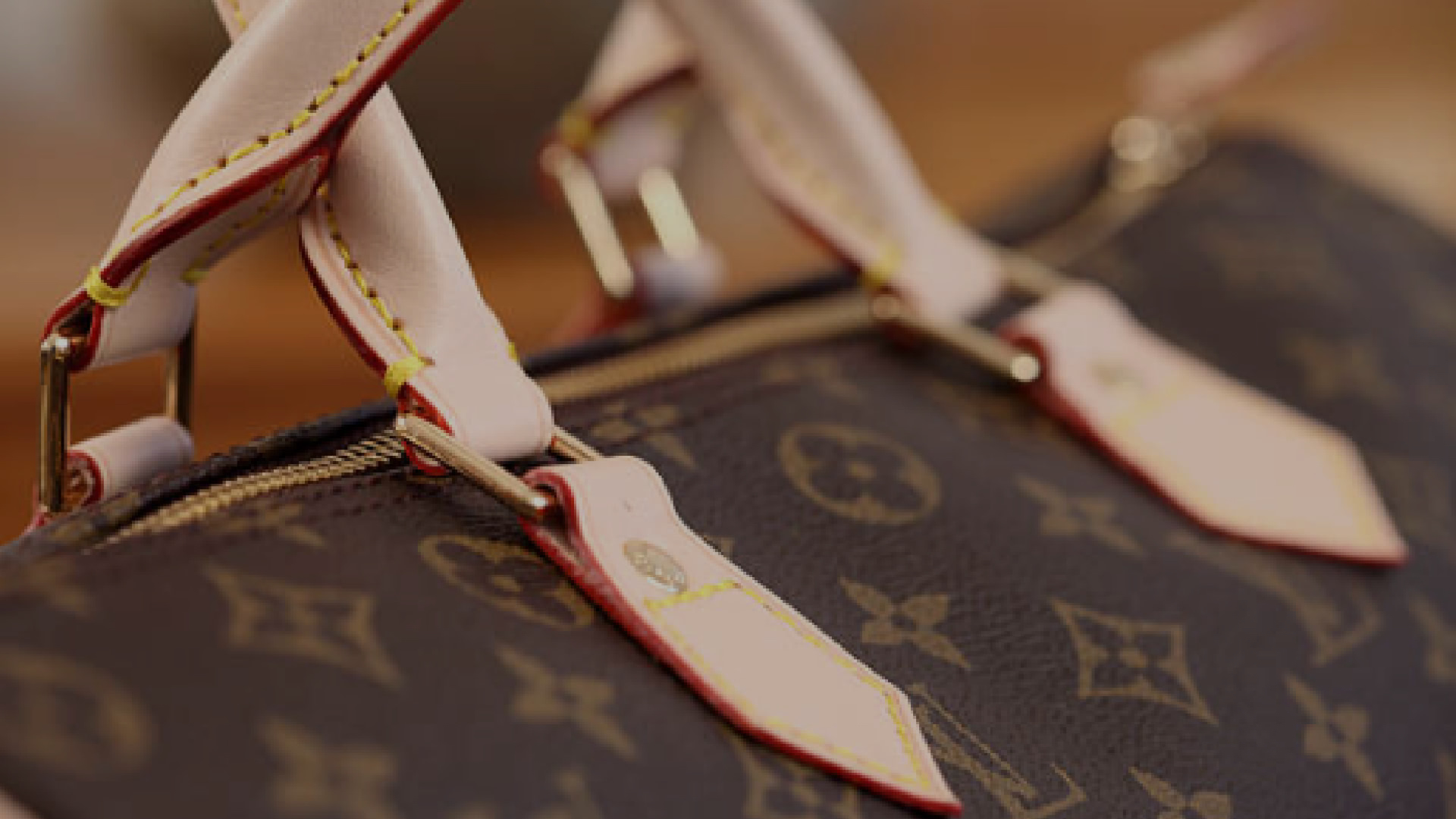 Enlisted to focus on mergers and acquisitions, my role was to support Louis Vuitton’s diversification beyond leather goods. My work included a deep dive into all luxury categories from perfume and lingerie to jewelry. This work resulted in the acquisition of Berluti by LVMH, Louis Vuitton’s first foray into footwear. 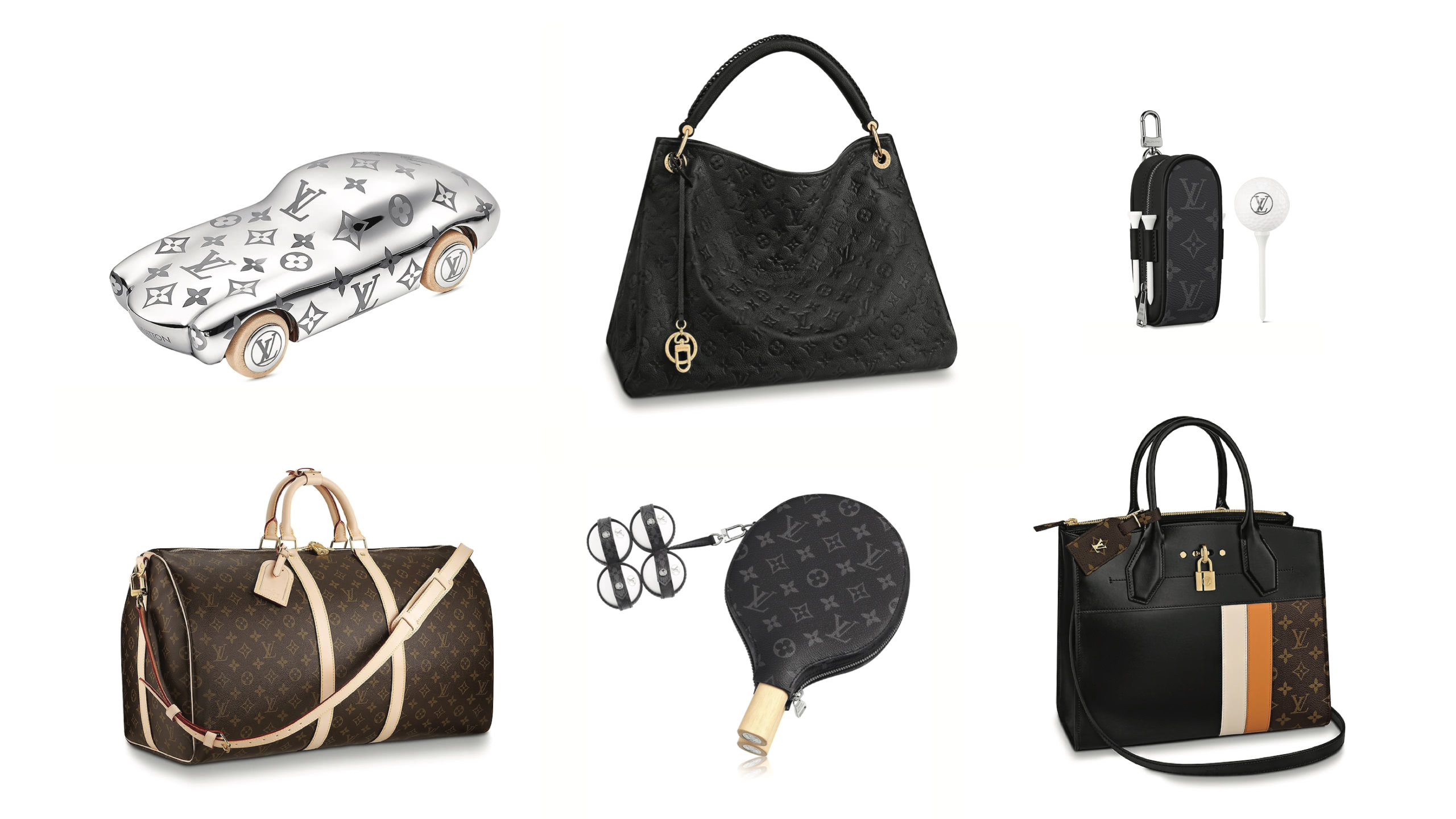 After a year in Paris, I relocated to Los Angeles to support the turnaround of a manufacturing facility outside of the city. The following year, my role evolved into Director of Operations Louis Vuitton North America (LVNA) where I developed a strategy and later, implemented the first point of sales system for the company. That system was ultimately rolled out globally.